On November 6th, Hector proposed to his girlfriend, Nonhlanhla at their favorite restaurant—the KFC in Vaal, Gauteng, South Africa. The romantic moment was captured on camera and posted to social media by an onlooker.

KFC, like South Africa itself, is famed for its Southern hospitality so we couldn’t let the story end there. This was an opportunity to do something special! But first, we had to track the couple down…Using the hashtag #KFCProposal, we engaged the whole country via social media, to track down the happy couple. It didn’t take long! Then, we made contact with the couple and offered them the ultimate in Southern Hospitality… a fairy-tale wedding of a lifetime, planned to their taste and paid for by KFC.

What happened next was incredible: with expert community management, the idea soon snowballed into a country-wide phenomenon, with over 5,000 brands and individuals making pledges and offering the couple everything from honeymoons and outfits, to car rides and livestock (a South African wedding tradition). A national bank even wrote off the couple’s debt and offered them a low mortgage deal on a new home!

The wedding was live-streamed to audiences via EWN and viewed by thousands of people across the world. 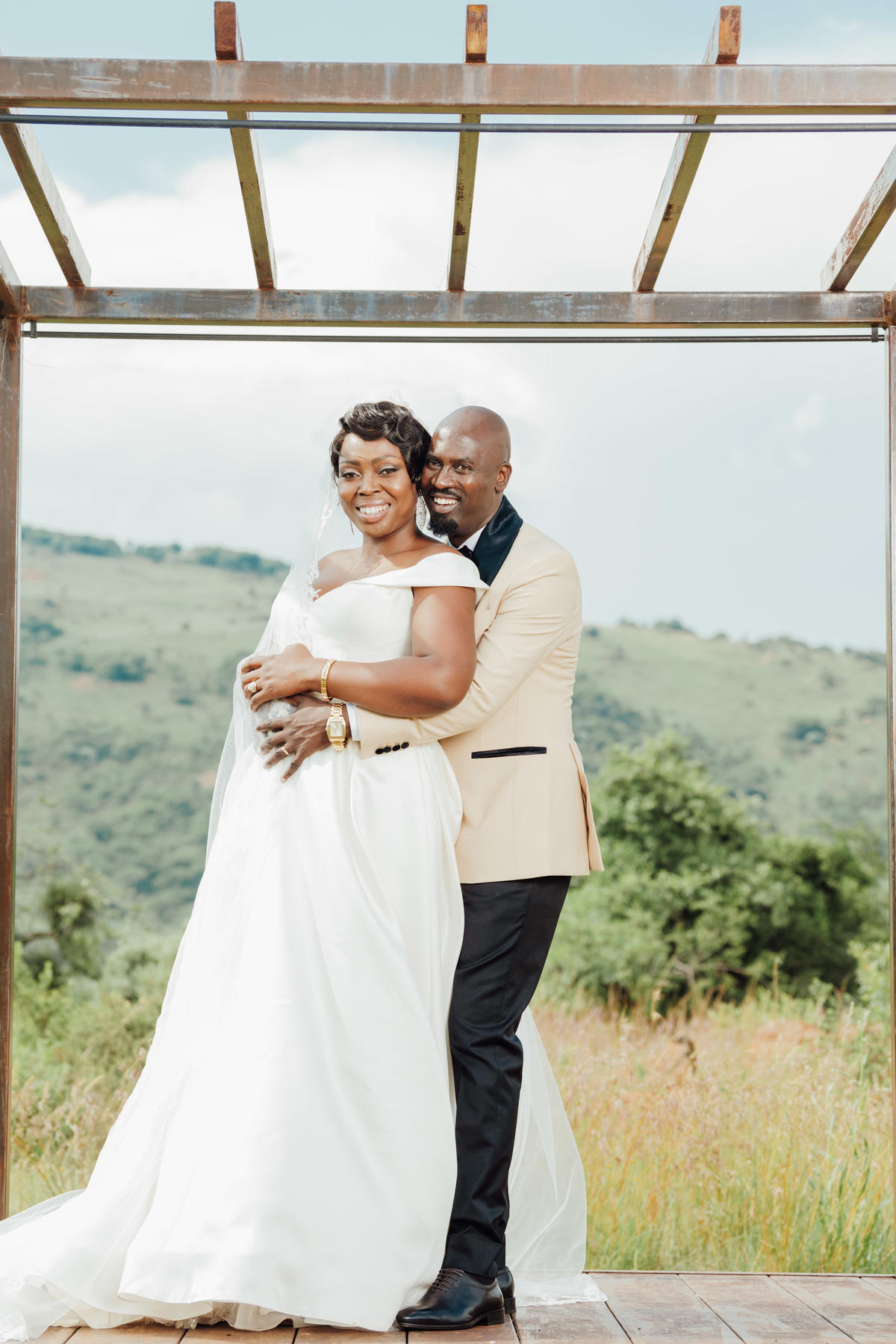 To ensure our celebration was a success, it was vital to leverage the organic story and amplify it, without losing its essence and uniqueness. We kicked off by analyzing the sentiment around the initial video to gain an understanding of the situation. Then we committed to a communications approach that insisted on ‘keeping the love and positivity going’, which would centralize the couple as the focus for all stories and ensure that the day was what they—not we—wanted.

We compiled a PR and media plan that focused on leveraging the organic conversation to create newsworthy stories that were amplified through the relevant channels and audience. Then we concentrated on social, providing culturally relevant, spontaneous, real-time community management and engagement supported by content development and management. We continued with our social listening efforts to identify key figures and brands that were keen to partake in the event and engaged these key figures and influencers to build further engagement opportunities.

For additional PR we developed a strategy comprised of organizing and managing interviews, crafting media/press materials, content development and management. 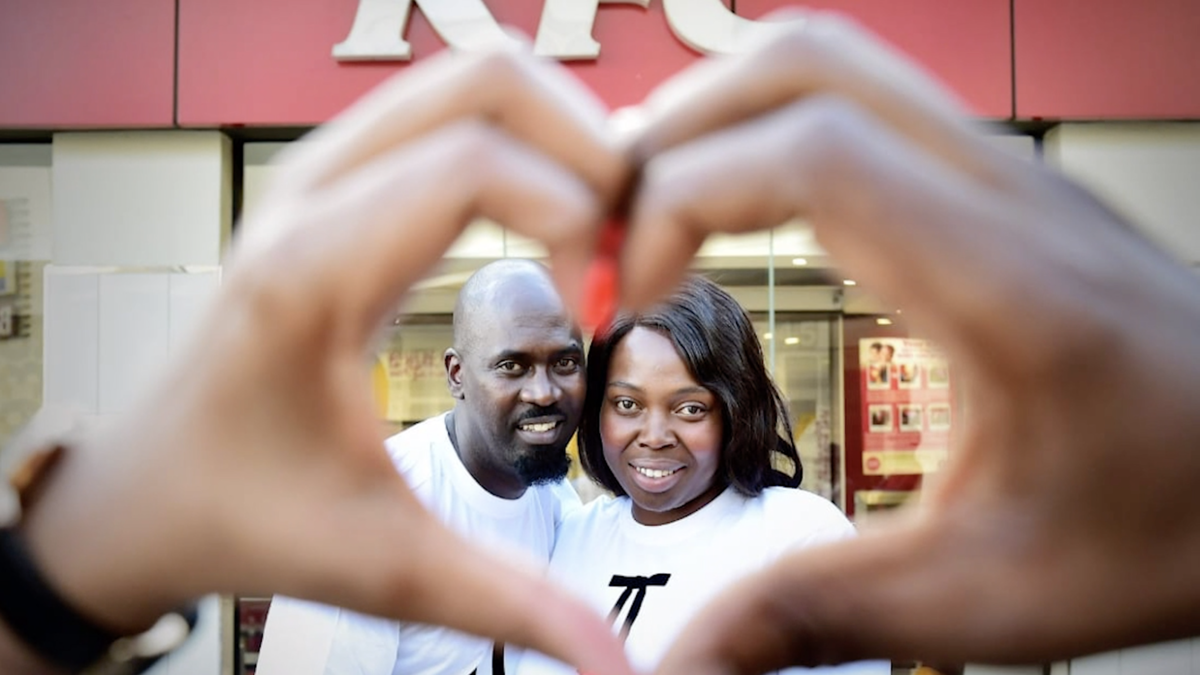 Our social listening and community management allowed us to take this spontaneous moment of joy and turn it into South Africa’s biggest brand moment of the decade, resulting in: