Poaching of African wildlife has increased significantly since the pandemic decimated the African safari industry.

Samsung Europe wanted to help, so we teamed up with local technology firm Africam and the all-female Black Mamba Anti-Poaching Unit, to create ‘Wildlife Watch’.

Samsung ‘Wildlife Watch’ is a livestream project which turns regular people all over the world in to "virtual rangers".

Samsung Galaxy S20 FE handsets have been installed across the Balule Nature Reserve to monitor wildlife. People across the world can tune in to the live stream, watch over the animals in the park and alert the Black Mambas of any suspicious or poaching activity. 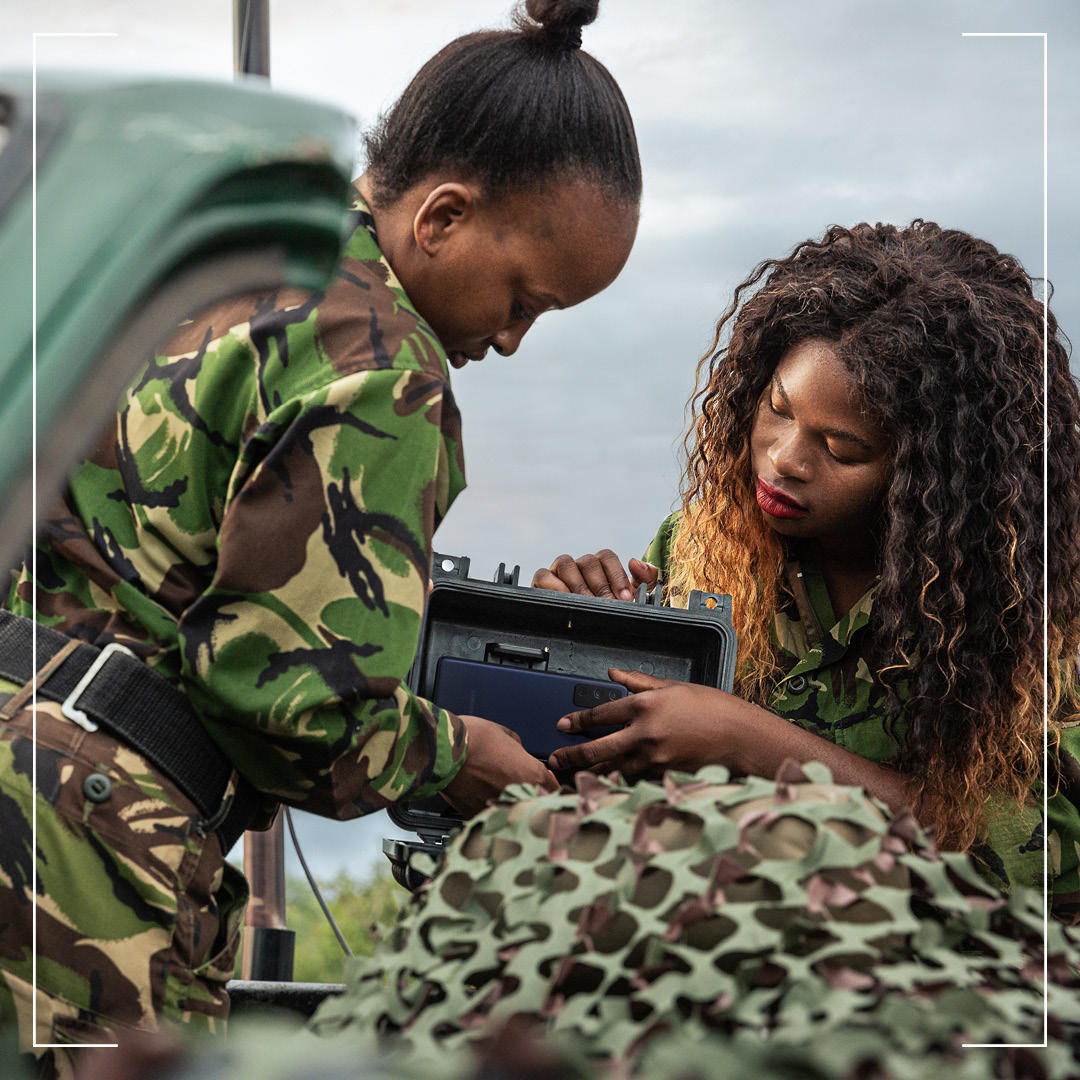 Samsung Galaxy S20 FE handsets have been installed in the Balule Nature Reserve to monitor wildlife and are being used by The Black Mamba Anti-Poaching Unit, an all-female troop who use non-violent methods to prevent poaching, to document their work.

Footage is being streamed via the Wildlife Watch website, where viewers can alert rangers if they see animals in danger or signs of poaching, share what they see via snapshots on social and also donate to the Black Mambas.

Wildlife Watch launched on March 3, 2021 and the campaign is currently active. Please check back in at a later time to learn more about the full outcome of this campaign.